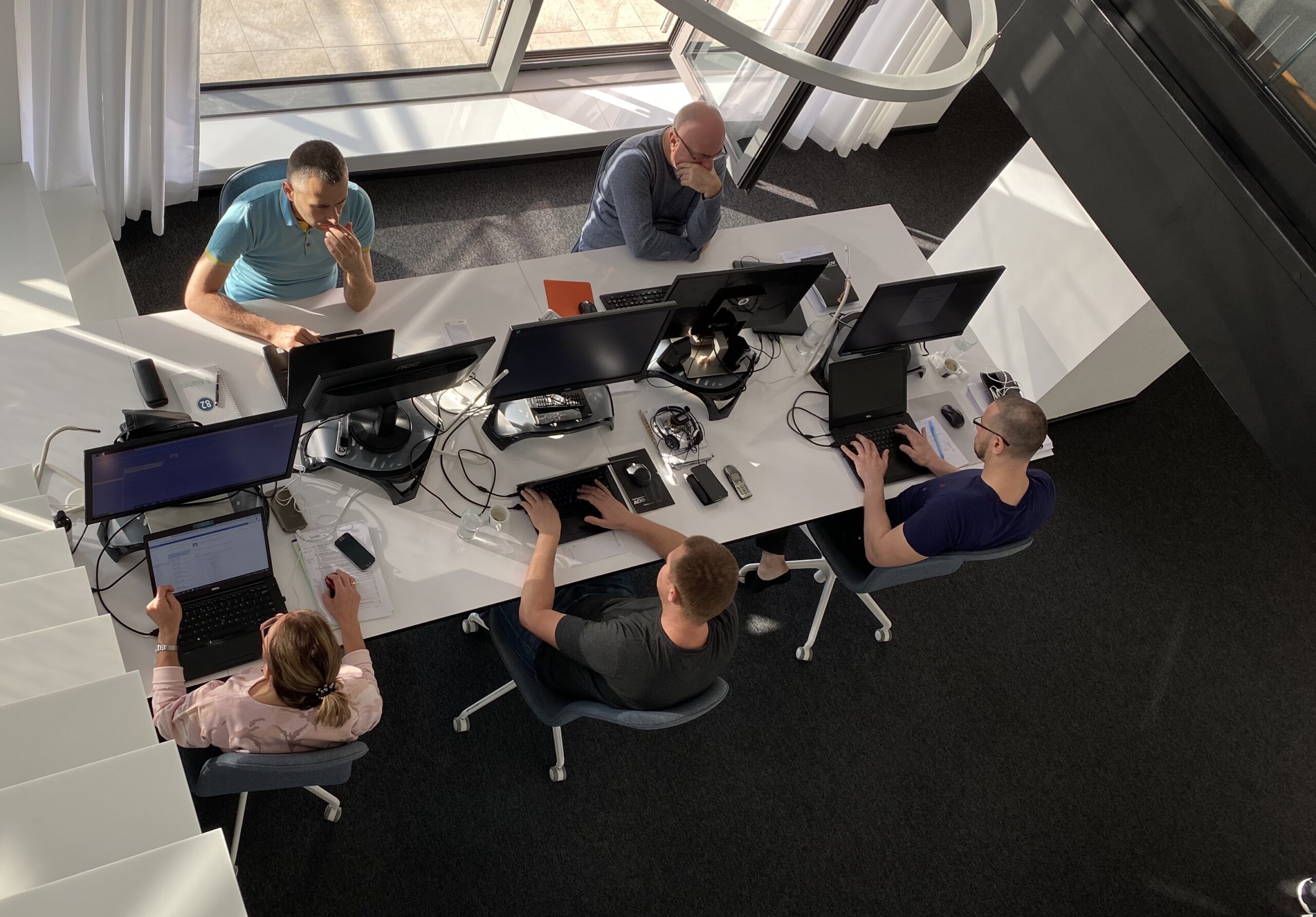 29 Jun Value for Money – Made in Belgium: Multinationals save hundreds of thousands with algorithm of East-Flemish SME

A local SME with an international scope has succeeded in developing a unique algorithm which allows big companies in our country to save hundreds of thousands of euros annually without having to make staff redundant.

ORKA SCC from Ghent helps to install an invoice processing tool for multinationals active in different countries and with different languages of communication. These companies have often already collaborated with the BIG5 at the usual rates. Ideally they use SAP as ERP system. An independent customer satisfaction survey has unearthed this hidden gem.

Koen Van den Bossche (manager of ORKA SCC): “Big companies often struggle to monitor complete control of their expenditure. In such companies at times up to 20% of their purchase invoices are not included in the regular invoice processing. This may concern IT, HR, facility, industrial services, travel, fees, warehouse rent, rolling stock, etc. As these purchases are not part of the company’s core activities, they are often ignored in the cost-saving processes. The fact that the proposed budgets were exceeded is usually discovered too late. In addition to that, these are often international companies using various languages, cultures and customs. This then becomes a kind of “black box”, a very difficult, time-consuming and non-transparent process.”

Therefore ORKA has developed an algorithm which succeeds in correctly mapping up to 99,5% of the indirect costs based on the purchase invoices. To do this ORKA helps its customers to install a unique invoice processing tool formed on a universal categorization. Furthermore, ORKA classifies suppliers where possible because one and the same supplier could operate under a different name, say in France. Finally, ORKA calculates unit prices for indirect materials in order to map the price evolution and to be able to correctly compare them. In doing so ORKA streamlines the purchases of almost all indirect costs and succeeds in saving its customers hundreds of thousands of euros.

Moreover, an independent customer satisfaction survey by Proactify has demonstrated that all 13 key accounts confirm what ORKA claims. “100% of the surveyed customers would definitely recommend a collaboration with ORKA to their close colleagues or acquaintances. ORKA’s customers furthermore consist of 100% promotors and 0% critics, which results in a NPS-score of +100”, says Lieze Geebelen of Proactify, manager of the company that performed the survey. “And although the hourly rates are often a fraction of those of the competition due to the excellent nearshore functioning, the customers do not even mention the low hourly rates as the main reason for their satisfaction. The engagement and empathy of ORKA out-performs the Big Four at every level. ORKA’s clients are some of the most satisfied customers we have ever surveyed, and they are not the least of customers. We are talking about the big multinationals in our country, with a turnover of hundreds of millions of euros and hundreds of staff. This proves that the quality has to be the best and the service 100% reliable. So ORKA can be justly proud of the result of its hard work. However, as is typical for a Flemish SME, they do not shout it from the rooftops. They keep on working quietly in the background and they transform themselves, as it were, into their customers’ little secret”, concludes Lieze Geebelen enthusiastically.

Based on the results of the customer satisfaction survey ORKA has decided to resolutely take the step towards growth. “All these years we have kept a low-profile while perfecting our knowledge. We have noticed that the corona crisis forces many companies to look for ways to cut down expenses, so this seems the right time to come out in the open. This way we can
save many jobs which would otherwise have to be cut. Maybe it is typically Flemish to wait that long, but I can now give you the ultimate confirmation that we deliver on our promises.
Although we probably still promise too little“, says Koen Van den Bossche with a smile.

A local SME, Made in Belgium, Value for Money

A local SME Made in Belgium Value for Money